OUR STORY
Founded by Savita Kaye under Lady K Production the House of iKons successfully draws in fantastic crowds since the launch in 2014.

Our Concept
House of iKons success is based on the unique concept, celebrating the new generation of global fashion talent. 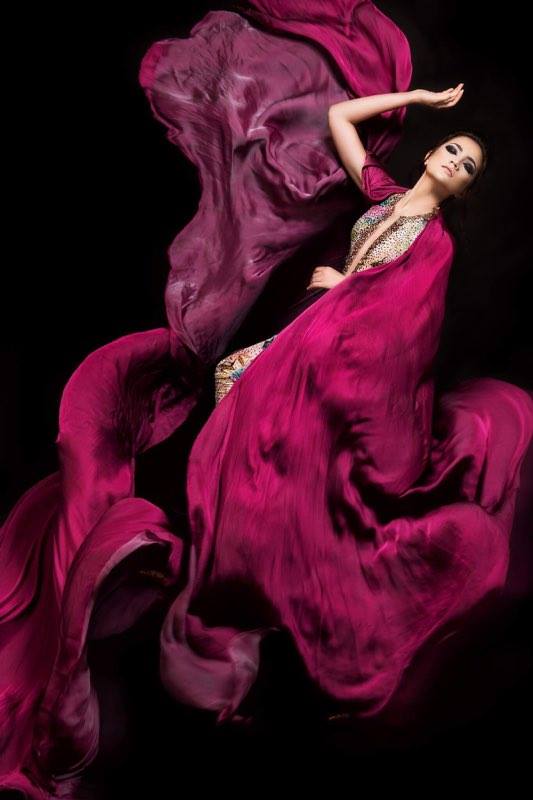 Yen Editorial shoot for
House of iKons
DURING LFW September 2016 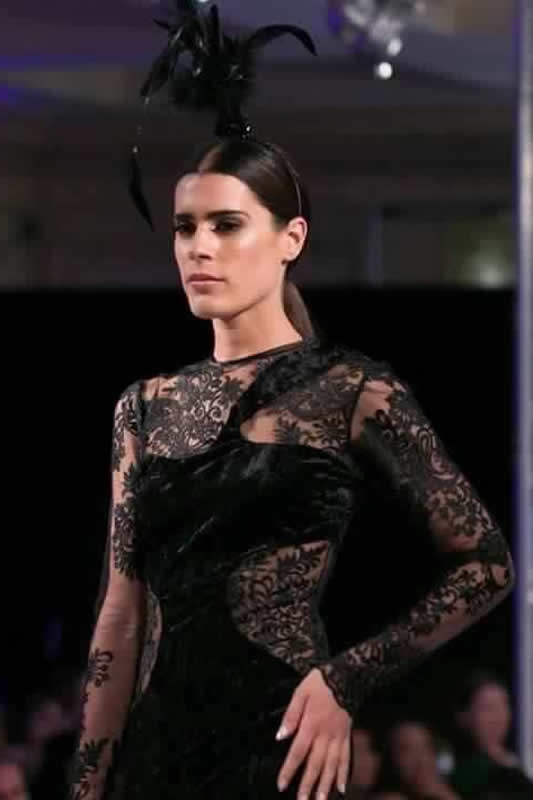 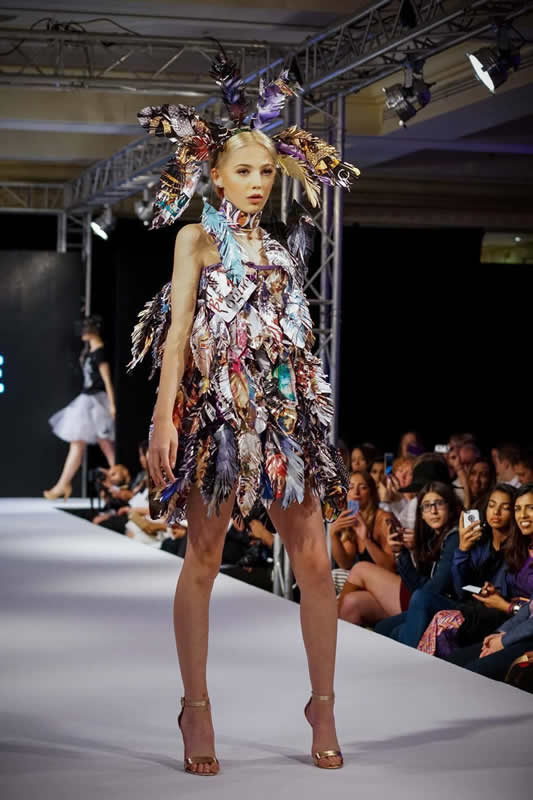 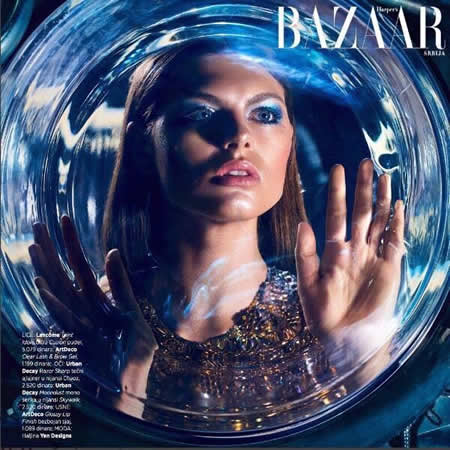 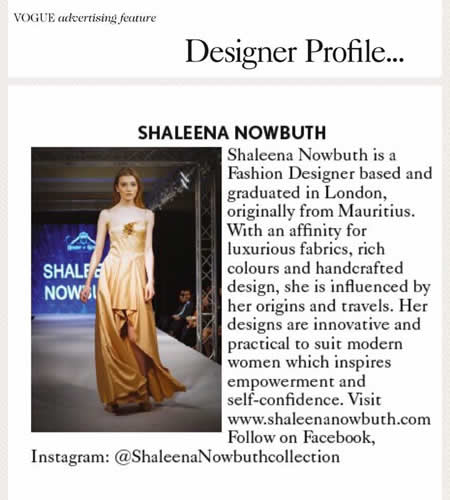 Our Vision
Savita Kaye’s ambition is for House of iKons to be a global brand, known for launching emerging designers. Working with global media partners has enabled House of iKons shows to be aired worldwide to millions of viewers.

Designers have been signed to departments stores, boutiques, wardrobe for music videos and working with major celebrities such as JLo, Katy Perry, Lady Ga Ga, Paris Hilton, Brtiney Spears, Tyra Banks to name but a few. 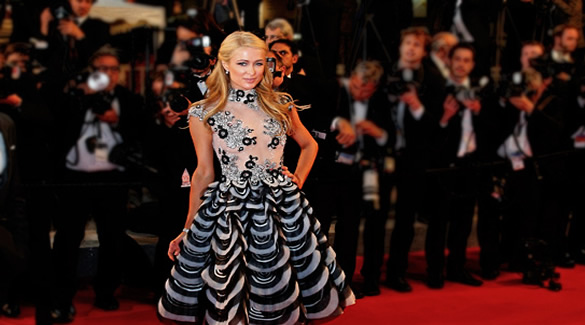 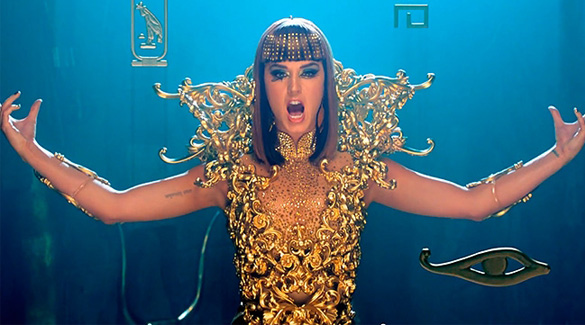 House of iKons has been created as a platform to launch emerging designers to the next level. Models and presenters who have taken part with the House of iKons shows here in London, Dubai and Los Angeles have also benefited. Working in TV and film.

As well supporting new emerging fashion creatives, but also supporting emerging music artists giving them a platform to perform and providing exposure via events here in London and abroad.

House of iKons is working with a number of charities and organisations providing internships and work experience in fashion, media, event planning and filming. 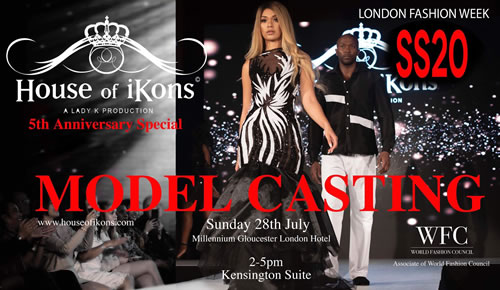 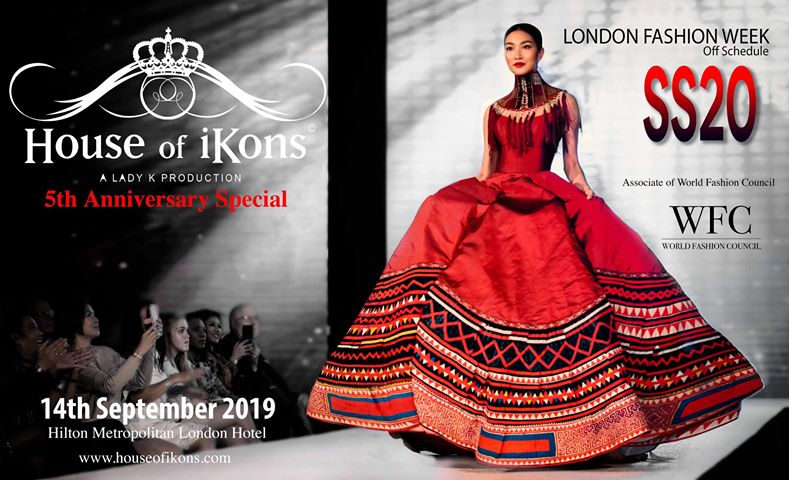 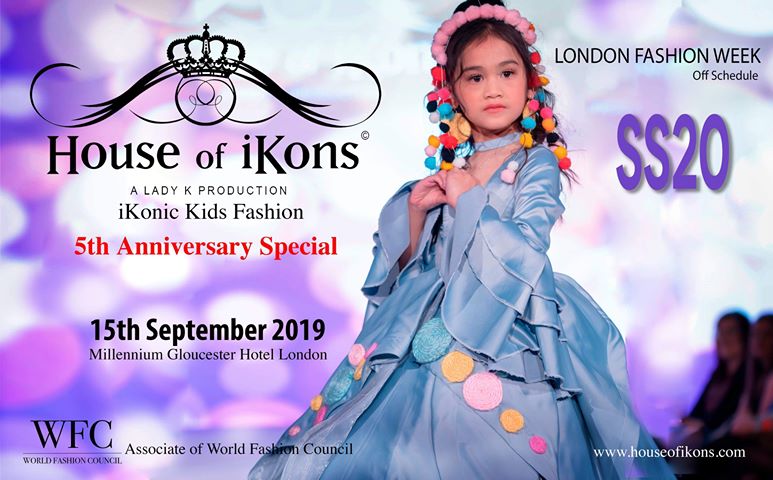 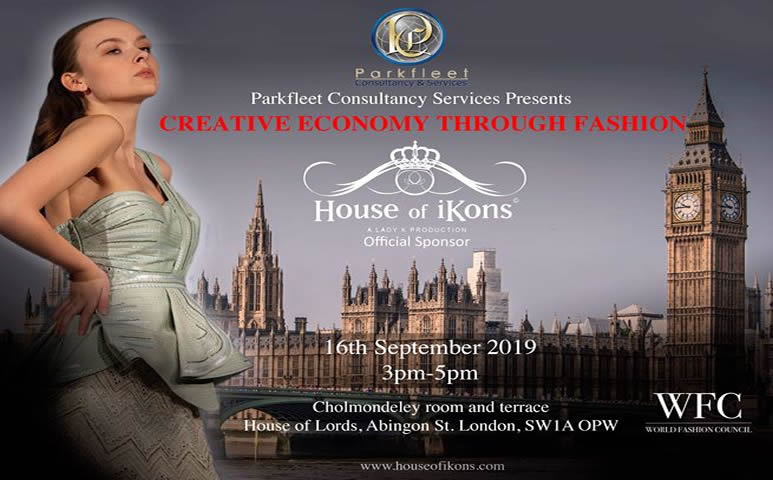 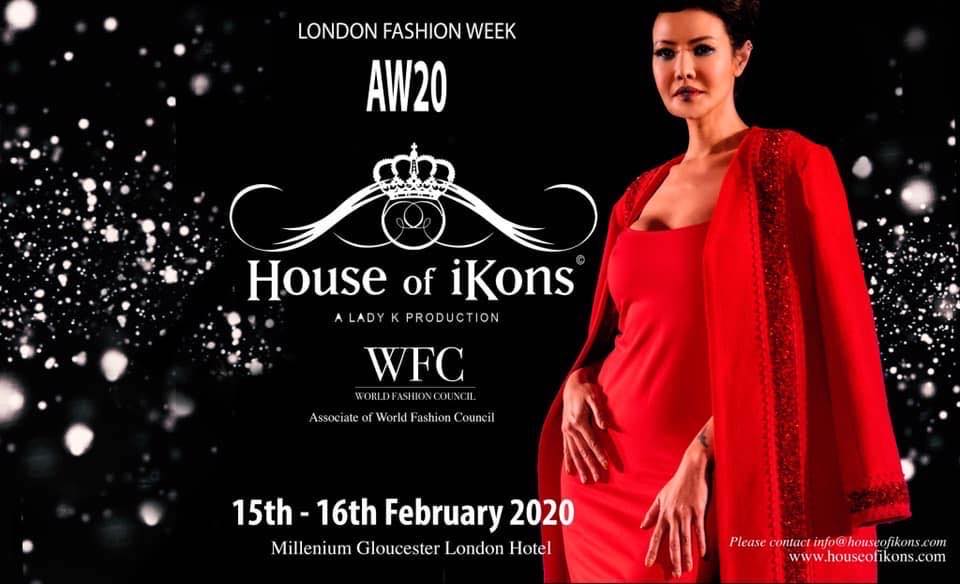